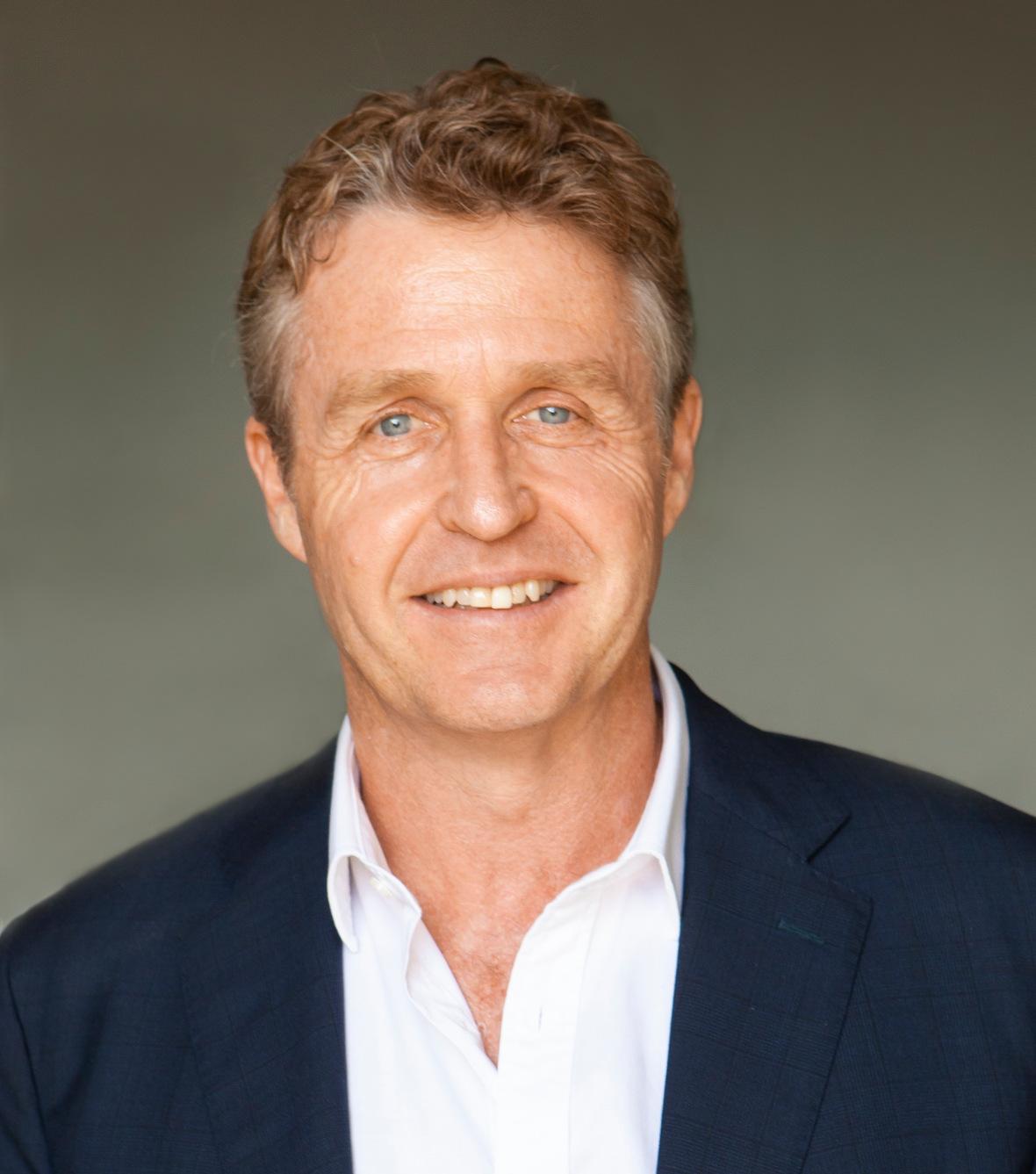 He is the first small building company owner to take the role and his appointment coincides with the 12-month anniversary of COVID-19 being declared a global pandemic by the World Health Organisation.

“Coming into this role after a turbulent 12 months in the building industry is both challenging and exciting.

“As the local voice for the industry in WA, and after running a small, independent business for two decades, I am particularly interested in helping members to stay abreast of important changes in the industry – particularly those in small business – so we can collectively continue to move forward.

Mr Humphrey brings 22 years’ experience as a registered builder and at the helm of Cottesloe-based architecture and building company Humphrey Homes, to the role.

“HIA is the voice of Australia’s building industry and it is a privilege to work alongside a very dedicated team to guide policies in WA,” he said.

Executive Director WA of the Housing Industry Association Cath Hart congratulated Dean on behalf of everyone at the HIA.

“It’s fantastic to have someone of Dean’s calibre take on this role,” Ms Hart said.

“Having worked with Dean during his time as Vice President, I am very much looking forward to what we can achieve as we continue to advocate for WA’s residential construction sector.

“We’ve had some very successful Presidents over the years and I have no doubt Dean will follow in their footsteps in his own way, bringing more than two decades of experience as a well-respected and accomplished custom builder in WA.”

He is actively involved in the local community and Humphrey Homes sponsors various events, teams and school groups including North Cottesloe Nippers, ‘Splash n Dash’ and Cottesloe Magpies football team. He has been a member of the North Cottesloe Surf Club since the early 2000s.

He lives in Cottesloe with his wife and three children.

Want to know more?  Check out more on our team, the benefits of having a combined architect/builder, see what others are saying on our testimonials page or join the conversation on Facebook, Instagram or get in touch with Dean at dean@humphreyhomes.com.au.