Defining a new decade in design 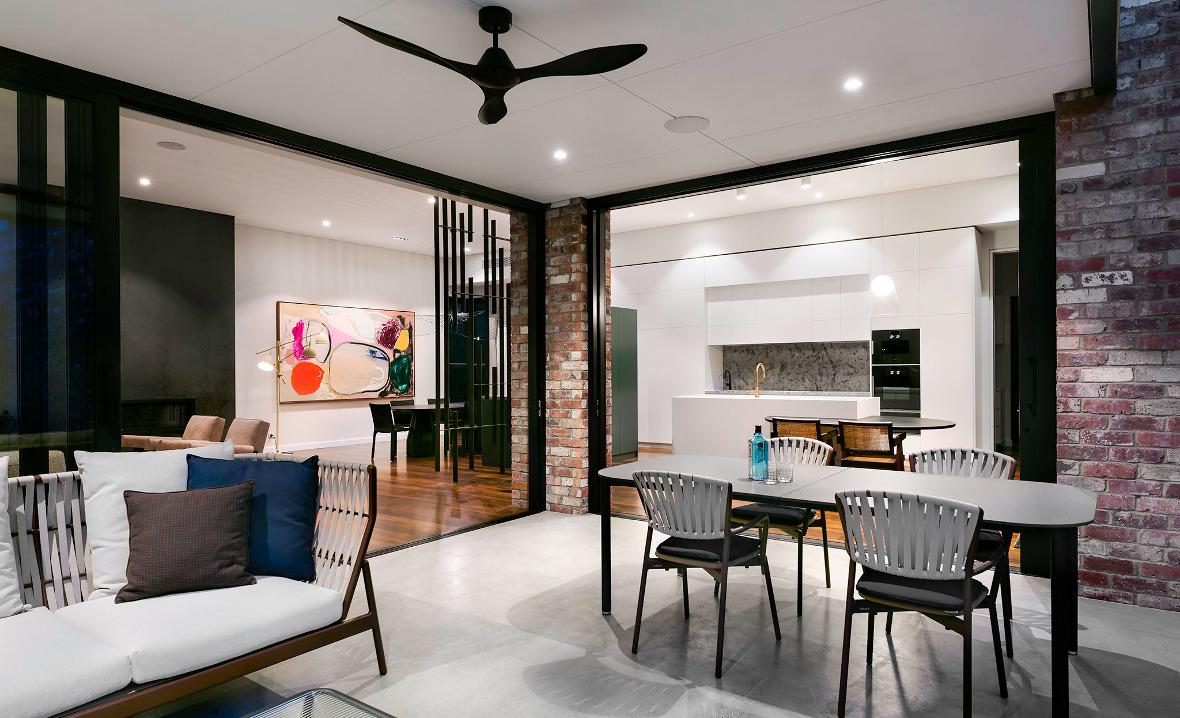 As Coco Chanel once said, “Fashion fades, only style remains the same”.

Many design trends of the moment come and go in a matter of months, but there are those which have stood the test of time to define the last decade.

The 2010s have been a bag of licorice allsorts for Western Australia in a number of ways. There was the mining boom and a mining bust, soaring housing prices and plummeting house prices, a change of government and new policy reforms.

WA’s residential building industry has been influenced by many of these changes and has gone through its own transformation.

The way we live in our homes is constantly evolving and builders continue to push the envelope in design and construction methods.

“We have clients who want to use raw, organic materials over mass-produced materials and recycling is a huge influence,” she said.

“A Mosman Park home completed recently had around 6000 bricks cleaned by hand and then used to build a series of 3.5m high walls, as well as around an above-ground pool and entrance pathway. Solar panels and a Tesla car charging station were also installed.”

“Specific rooms have become multi-functional for growing families. For example, you might have a room which starts out as a nursery then becomes an activity room, and perhaps a theatre room or games room later down the track, rather than a dedicated room for each.

Another noticeable trend to emerge in the past decade is downsizing, with families opting to find new digs once living circumstances change, according to Ms Stevenson.

“The perception of a four-bedroom, two-bathroom family home is no longer the norm, as people choose what they want based on how they want to live,” Ms Stevenson said.

“There is a trend towards only wanting rooms which are used, and three and two-bedroom homes are not uncommon."

Want to know more?  Check out what others are saying on our testimonials page or join the conversation on Facebook, Instagram or say hello today.

A version of this story first appeared in The West Australian's New Homes liftout on January 18, 2020.