Working together in challenging times 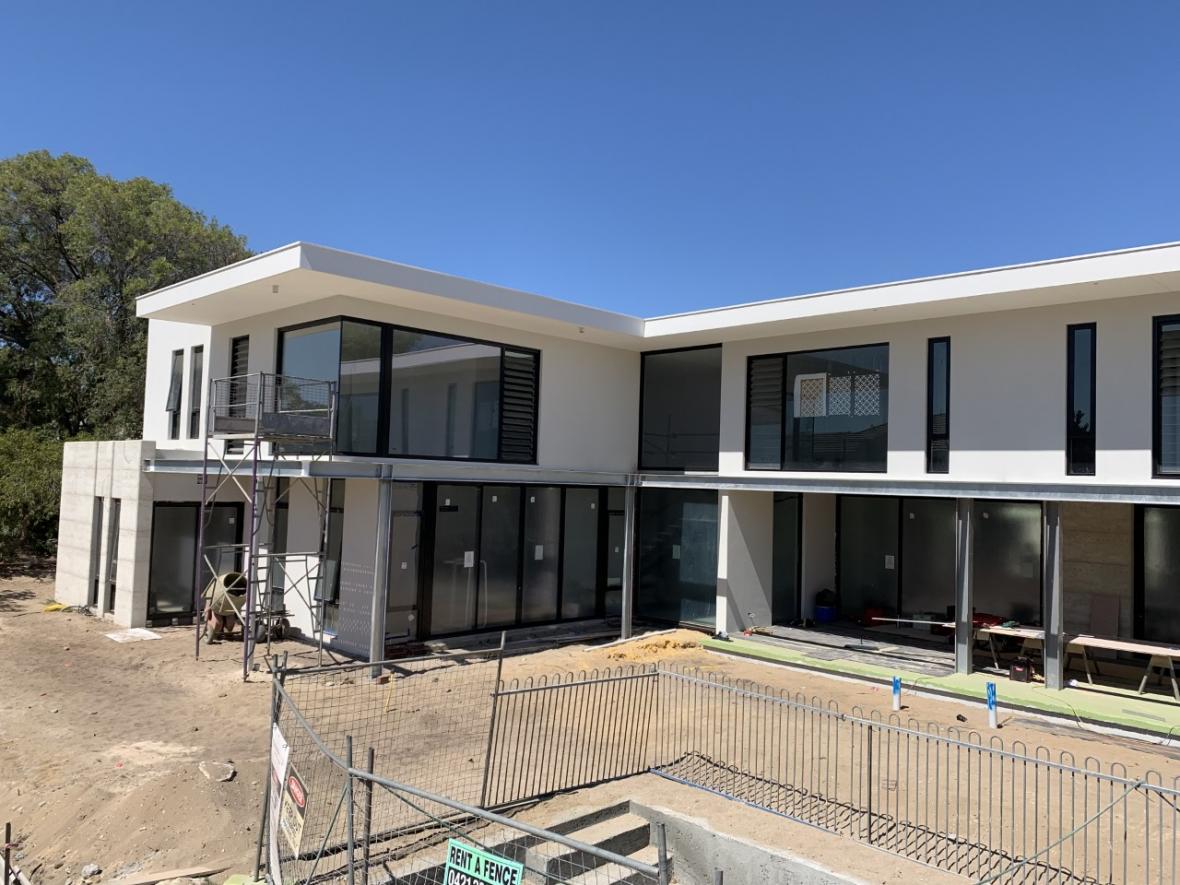 With expectations that Western Australia’s border opening would provide much-needed relief to the building industry, Humphrey Homes Owner and Director Dean Humphrey said other unforeseen challenges had arisen that were negatively impacting the sector.

“The industry feels like a giant maze and we’re all doing our best to navigate our way through it,” he said.

“When we thought we were seeing the light at the end of the tunnel with COVID-19-related challenges, we had the Fremantle port issues and then the rail issues caused by flooding, which interrupted our supply chain for six to seven weeks, placing even greater pressure on material supply.”

“As an industry, we were hoping we would receive more workers once our border opened, however there isn’t enough meaningful data at this point to know,” he said.

“I believe many of the potential workers planning to come to WA will now be required to stay and help rebuild homes damaged by the recent floods.

International issues are also causing some uncertainty in the industry.

“Even the best crystal ball wouldn’t have helped in knowing how much and how often material prices would increase,” he said.

“Our estimate on timber alone is an increase of around 70-80 per cent in the last two years.”

According to Mr Humphrey, every builder in WA has encountered similar challenges recently.

“For people not in our industry it’s easy to assume that, because there is a building boom, everyone is making lots of money,” he said.

“However, for existing building contracts, most builders work on lump sum contracts, which means they are the ones who have to absorb the relentless cost increases we’ve seen in recent times.

“It is usually not the owner who pays these cost increases but the builder. I’m aware of some builders who have absorbed more cost increases than their profit, which means they are literally losing money to complete the project.”

While many trades, such as bricklayers, are still heavily in demand, Mr Humphrey believes the industry will make a positive turn towards the end of 2022.

“Our industry still has a shortage of most trades, compared to the number of homes being built – wet trades like bricklayers, in particular, are still in high demand and this is the reason they are able to charge premium prices,” he said.

“There simply aren’t enough bricklayer teams around to keep up with demand. I believe we will start to see this ease in the second half of the year, with signs the industry is freeing up.”

Mr Humphrey said in the current environment, it was important to be patient.

“It’s in your builder’s interest to have you home built as quickly as possible,“ he said.

This story first appeared in The West Australian's New Homes liftout on April 4, 2022.